Your Right to be Forgotten on the Internet

by Desislava Stankova | May 23, 2015 | Liability and the Internet, News and Events, Privacy and Data Protection, Social Media Law | 0 comments 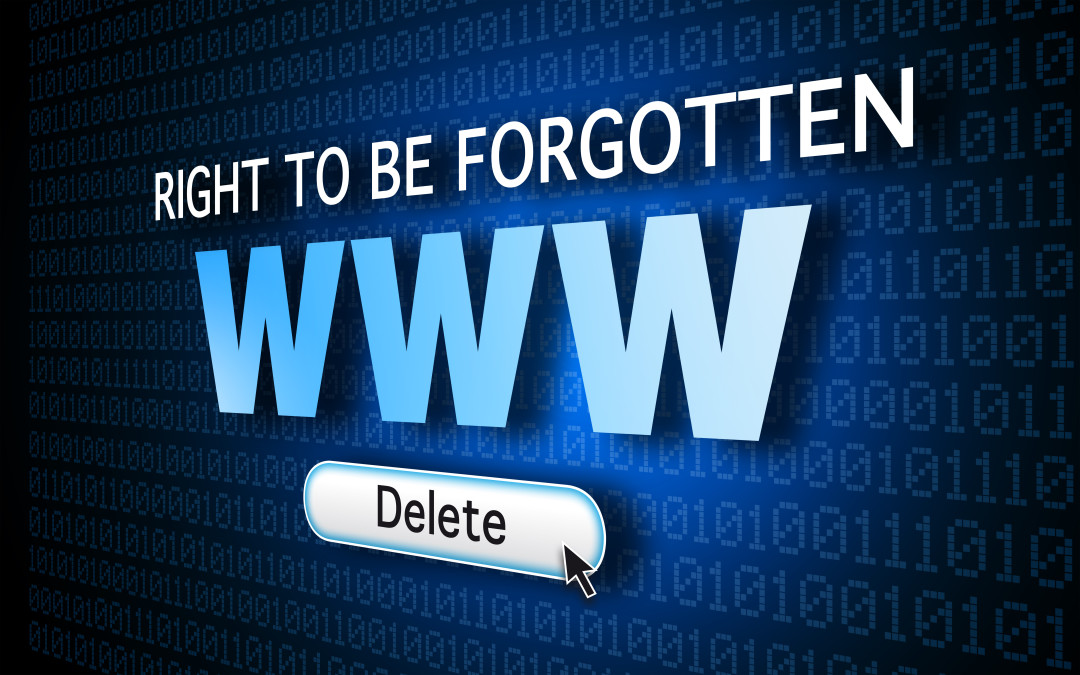 Do you think if you legally requested any of the above removals, Google would comply and delete the respective search result? The answer is it depends on the situation. All of the cases mentioned above are real and have been already decided – the first two requests for deletion have been fulfilled, while the doctor`s malpractice news articles still appear on Google. Let`s see why and how is it possible.

In Europe there is the so called Right to be Forgotten which has been officially put in practice exactly one year ago in May 2014 when the European Court of Justice ruled against Google on the Costeja case. Mario Costeja González is a Spanish citizen who turned to the Spanish Data Protection Agency to file a complaint against a newspaper and against Google Spain and Google Inc. with the request for removal of a link to an auction notice about his repossessed home due to a debt proceedings he has resolved years ago. The Spanish court referred the issue to the European Court of Justice (ECJ).

On May 2014 ECJ ruled that individuals have the right to ask search engines to remove search results concerning them, but only under the conditions the data to be removed is inaccurate, inadequate, irrelevant or excessive. The right however is not absolute and must be balanced against other public rights such as the freedom of expression and generally against the public interest to access to that information (e.g. in cases of public figures whose past should be transparent to society). Whether the removal request complies with the requirements for deletion must be decided on a case by-case-basis considering the specifics of the information, how detrimental for individual`s privacy is the public availability of that information and the public interest in the information remaining in the search results.

To read the full article, check Lady in Law where it was originally published.

This site uses Akismet to reduce spam. Learn how your comment data is processed.