Do You Want to Become a Superhuman? 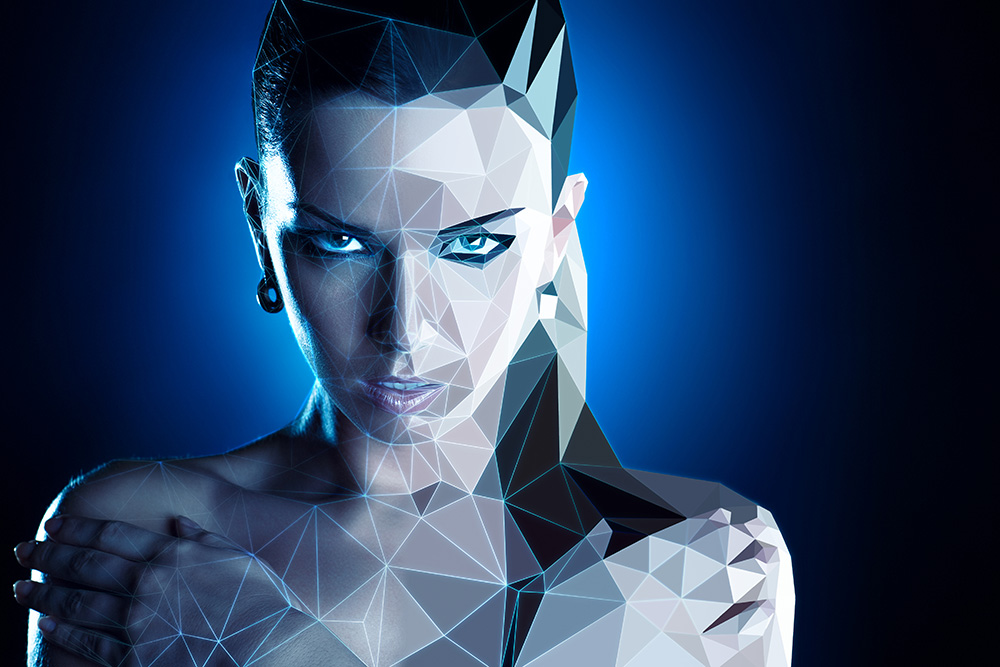 THE ENIGMA OF HUMAN ENHANCEMENT. CAN WE MEET SUPERHEROES ON THE STREET?

Imagine being tall, blond, blue-eyed, young, beautiful, always in a good mood, fit, good in science, with strong talent in sports and maybe in music. What if most of the people you knew were just like that, too? Superhuman? Well, probably you had to use some technology to become that perfect (and I do not mean breast augmentation), but obviously not everybody is born flawless.

It is becoming and it may become even more possible to extend human capacities beyond their normal healthy state. A movement called transhumanism grows very popular lately. Its goal is to fundamentally transform humans by developing and making widely available technologies to greatly enhance human intellectual, physical, and psychological capacities. Technologies will include the convergence of nano, bio, information and cognitive technologies.

Here are the top 5 ways we humans may be enhanced into superhumans (or posthumans as transhumanists refer the person after enhancement) in the future. What do you want to enhance about yourself?

Who Wants to Live Forever?

Currently the average person would live to about 80 years if in Europe, or 87 if in Japan. Or 50 in Somalia. Anyhow, it is considerably longer compared to 20-34 as in Stone Age, which may be considered the normal life span of our kind. So, obviously life span has been enhanced in the ages to reach its current expectancy.

To read the full article, check Chicoverdose where it was originally published.