by Desislava Stankova | Jan 5, 2016 | Liability and the Internet, News and Events | 0 comments 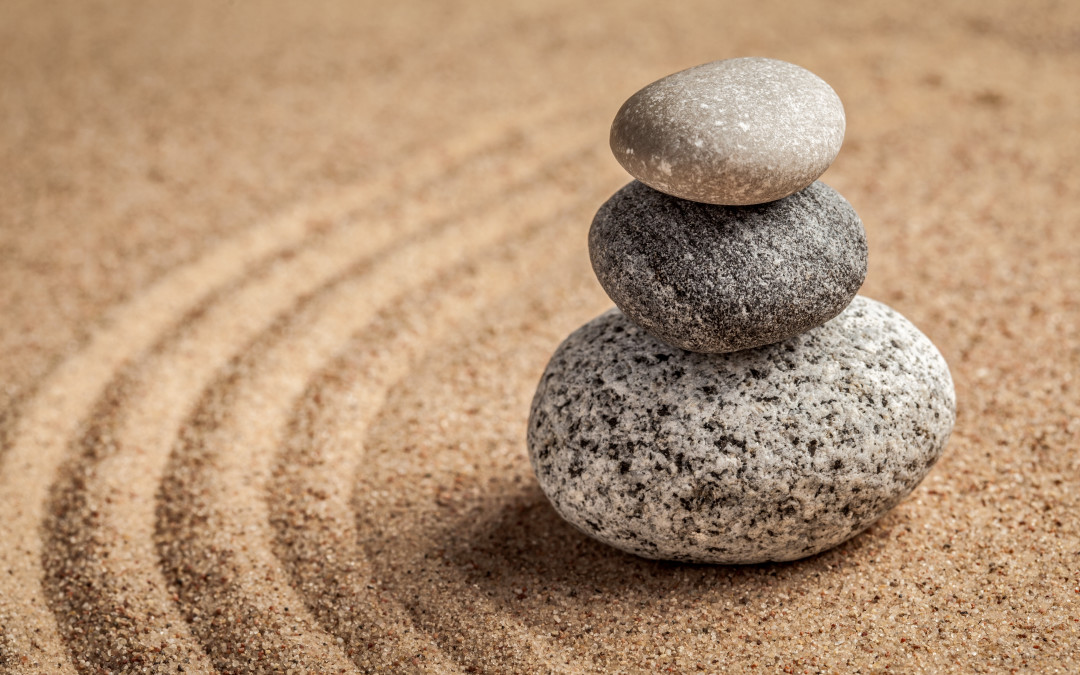 What is Net Neutrality?

Network Neutrality is usually defined as the principle that internet service providers (ISPs) should treat all online content equally without blocking or slowing down specific websites on purpose or allowing companies to pay for preferential treatment.

Translated into non-lawyers language it means that your internet connection should treat all websites and services the same – e.g. you should not be charged more for accessing your email and less for Facebook and if you refuse to pay more to access your email, such access should not be throttled or blocked just based on such different treatment. Same applies to the company providing such service – they should not be charged more for the provision of access to their services and probably blocked or slowed down.

Everybody agrees however, that there must be certain exceptions and some internet traffic may be filtered and discriminated against in cases of network congestion, spam, for legal purposes, etc.

Prominent example of non-net neutrality involved the US ISP Comcast which has been accused of slowing down competitors’ services such as Netflix and giving preference to its own similar services.

in 2007 Comcast, according to the US Federal Communications Commission (FCC), “deployed equipment throughout its network to monitor the content of its customers’ Internet connections and selectively block specific types of connections known as peer-to-peer connections. It was brought to light by Comcast subscribers who noticed that they had problems using peer-to-peer applications, such as BitTorrent, over their Comcast broadband connections. When first confronted with press reports about these difficulties, Comcast disclaimed any responsibility for its customers’ problems. Later, Comcast changed its story and admitted that it did target its subscribers’ peer-to-peer traffic for interference. Comcast recast its position yet again and admitted that it interferes with peer-to-peer traffic and regardless of the level of overall network congestion at the time and regardless of the time of day. Such applications, including those relying on BitTorrent, provide Internet users with the opportunity to view high-quality video that they might otherwise watch (and pay for) on cable television. Such video distribution poses a potential competitive threat to Comcast’s video-on-demand (‘VOD’) service.”

Why is it Important?

Proponents of Net Neutrality include many individuals such as Barak Obama, Lawrence Lessig, Steve Wozniak, and companies like Microsoft, eBay, Amazon, Twitter, etc. It is widely believed, especially in the US, that Internet should be regulated like utility service (e.g. telephone) and ISPs should be treated like common carriers. This will help prevent discrimination because common carriers as owners of a network are prohibited from imposing data discrimination measures such as slowing down, or otherwise tampering with the data.

According to the Open Internet control over the internet, as the single greatest technology of our time, should not be within corporations. They believe that it promotes innovation and the spread of ideas.

In addition, it stimulates ISP competition and helps prevent unfair pricing practices, as if ISPs are given the role of gatekeepers they will favor their own services while competitors’ services may end up either blocked or throttled. In such cases network neutrality will be crucial for small businesses that thrive in an open internet but many would not be able to survive in competition with the economic power of big companies.

Moreover, users will not tolerate slow loading websites, because once given the opportunity to enjoy faster internet, psychology of adaptation of users will not allow them to accept something worse. Such response will be detrimental to online services that cannot afford to pay for the faster internet speed for their services.

Last but not least, it is widely believed that Net Neutrality will foster the freedom of expression, as otherwise, according to scholars, would discourage the diversity of independent news sources, for example. Such opinions go further to affirm that all people and websites should have equal access to each other, regardless of their ability to pay for that.

What Do Opponents Have to Say About It

Opponents of Net Neutrality are not less popular and include tech giants such as Cisco, IBM, Juniper, Ericsson, etc.

They claim that internet traffic prioritization is crucial for innovation and for the future of internet. It is their belief that Net Neutrality will reduce investments in broadband, which may stifle internet innovation.

It is considered by some that Net Neutrality regulation is not necessary at this stage of development of the internet and Net Neutrality may be providing solutions without a real problem present.

Opponents suggest also that ISP competition is strong and will not be hindered in the absence of solid Net Neutrality regulations, as users will still have 5-6 more ISPs to choose from if not happy with their current provider.

They are further worried that bandwidth is currently overused and the amounts of data transmitted exceeds bandwidth capacity. Therefore ISPs argue that they need to have the right to charge the services with higher bandwidth consumption over smaller internet companies.

In the USA the FCC ruled in favor of net neutrality by reclassifying broadband access as a telecommunications service and thus applying the common carrier regime to internet service providers in early 2015.

In the EU, in late 2015 European Parliament rejected four proposed amendments that would have probably closed loopholes in the regulation of Net Neutrality. The amendments that have been voted down included proposals that would have ensured there was no network discrimination, all internet traffic would be treated equally, ISPs would not be allowed to become gatekeepers, and ISPs would have only been allowed to manage traffic when it was congested.