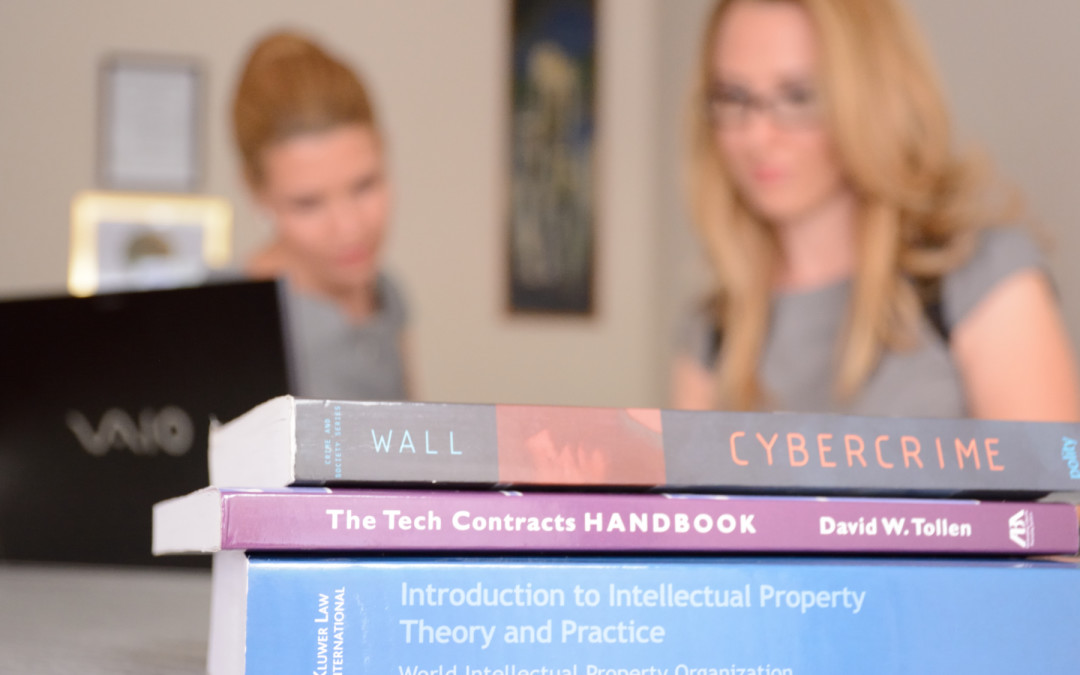 It is a story about mr.L (a ferry company majority shareholder), an article in Delfi (one of the largest Estonian news portals), plenty of insulting comments under the article and the freedom of expression in the EU. The story ended recently on June 16, 2015 when the Grand Chamber of the European Court of Human Rights (ECtHR) upheld the 2013 decision of the Chamber of the ECtHR on the Delfi v. Estonia (no.64569/09) case. But let`s see how did it all begin.

It all started in 2006 with an article about mr. L’s shipping company which changed routes of its ferries and the implications this change had on ice roads. Hundreds of angry comments followed with about 20 of them being truly insulting to mr. L and even vulgar.

The owner’s lawyers contacted Delfi and requested the immediate removal of the defamatory comments and the payment of damages to mr. L. Delfi, following its notice-and-takedown regime, deleted the comments (which have been visible for 6 weeks already) the same day, but refused to pay damages.

Thus, Mr. L brought the case to the Estonian court, claiming about 32,000 EUR in damages.

Delfi lost the case in the Estonian courts and damages were awarded to the shipping company owner.

The courts in Estonia concluded that the comments, being defamatory and insulting, cannot be protected as freedom of expression.

The amount of the damages have been ridiculously small, only 320 EUR, but one may wonder how did Delfi lost at all, considering the limited liability provided to intermediaries under the EU’s e-Commerce Directive.

Indeed Delfi claimed to be a passive intermediary and as such immune from liability under the EU e-Commerce Directive, which in articles 12-15 provides that an intermediary should not be liable for illegal third party content, where it only acts as a mere conduit, caches the material or hosts the material.

In addition, to enjoy the limitation of liability, the intermediary should not have “actual knowledge” and should not be “aware” of illegal activity or upon obtaining such knowledge or awareness, removes expeditiously the illegal content. Finally, article 15 of the Directive prohibits Member States from imposing monitoring obligations on information society services providers.

And even though Delfi removed the hate comments immediately after being notified, the court ruled that the website media was not a neutral intermediary, thus cannot rely on the limited liability provided by the Directive.

Specifically, it has been decided that Delfi cannot be considered just a passive “host” of the comments, but rather a publisher and should be liable for the illegal comments for the following reasoning.

Thus, the domestic courts ruled that Delfi was to be deemed a publisher of the comments and as such cannot rely on the internet service provider`s limitation of liability.

If you are interested in the full story, please read the rest of it on Lady in Law where it was originally published.